Ancient Egypt and the Science of Making Mummies 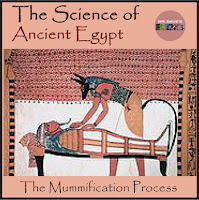 In our homeschool we often combined history and science.  Here is a lesson, and experiement, we did about the Science of making mummies.   Even if you're not homeschooling this would make a fun summertime activity for kids.

For this lesson we used the unit study "Science of Ancient Egypt:  Mummification" (which was part of a larger bundle on Ancient Egypt by Dr. Dave's science which I bought after falling in love with his free sample unit on The Nile).   We had already read about mummification in various local library books about Egypt, but this covered some things that the other books didn't about the science involved in the process (like how microorganisms are involved in breaking down bodies, and how Natron, the salt mixture the Egyptians used in mummification, prevented these from growing by removing moisture).

While the Unit Study was labled for 4th - 7th graders, we did this when my son was a 1st grader with a Kindergarten sized attention span.   I felt like the material was engaging and kid friendly enough for him to handle even though it was meant for older kids...especially since he loves science.  (And I was right)

Some tweaking was involved though.  Because of his age I didn't try to cover the whole unit, since I knew that would be an attention span stretch.  In stead I  used a couple of pages from it for this lesson, and I did what I always do...added some tactiles and visuals, and of course, lots of questions.

First, we reviewed Egyptian mummification with this video...


Then, before we dug into the text, I took my son outside to see something I knew had been sitting out by the fence in our yard...the remains of a dead bird.   I knew it would be a great example of what happens to an animal after it dies...and how microorganisms take part in that process (though I'm sure ants took a part too). 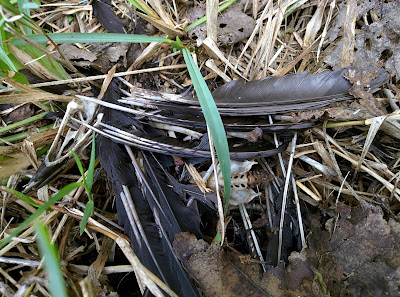 I pointed out the bones and the beak and the feather, and asked my son "What do you think happened to the rest of it, all the bird's muscles and stuff?"

He gave a guess about the bird going to heaven (theology lessons pop up when least expected, don't they?).

"Well, the Bible doesn't say whether birds go to Heaven.  Some people think they do, and some people don't, but we don't know.   But when people go to Heaven it says God gives us new bodies...so our old bodies stay here when we die.   So even if animals go to Heaven it doesn't mean their bodies do too.  So what do you think happened to the bird's body?"

I let him give a couple more guesses and then said, "Lets go inside and find out!"  That got him interested and he listened intently as I read the whole page in the unit study on "Preserving the Body,"  which talked about how microorganisms break up and consume dead things and how the mummification process prevents that.

At that my son expressed some fears about microorganisms eating him...so I told him about how when we're living that our cells have ways of fighting bad bacteria and germs, and that other bacteria lives in our body and doesn't hurt us.  But when someone or something dies than its cells die too, and so the microorganisms then start to eat the dead cells.

For older kids, you can find a more detailed answer to that question here.   The video below doesn't directly answer that question, but does describe the process of decomposition.   I don't suggest this very young children because some of the illustrations could be scary for them, but it would be great for most older kids.   After minute 2:27 it talks about the problem of burial space/cost and some solutions, and you can decide whether you want to share that or stop the video there, since that isn't really as relevant to the topic.


After reading the "Preserving the Body" section, we skipped the next page ("Salt) to come back to after we had done our egg experiment (as it gives away the end), and read the first paragraph of "The Chemistry of Salt."  This first paragraph talks about how salt is a mixture and how there are different kinds of salt (even baking soda is, chemically, a salt).  So, I showed him some. 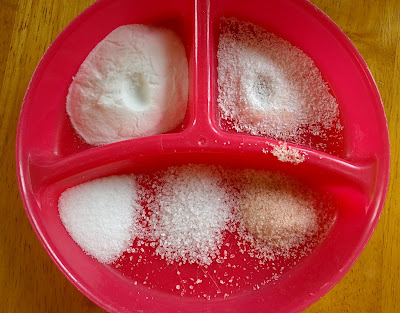 Aw, the salt looks like a funny monster face.
Click on it to see the different salts enlarged.


We looked at regular salt, coarse ground sea salt, Himalayan sea salt, Epson salts, and baking soda.  I left these out on a dish for him touch and play with while I read the next paragraph about natron.  When we got to the last paragraph about where the Egyptians got natron (in the Natron Valley, in the Nile Delta), we looked it up on our map.

MAP TIPS:   Most ancient Egyptian maps won't have the Natron Valley labeled.    It's located on the west side of the Nile Delta (the river area shaped like a V where the Nile meets the Mediterranean.   "Wadi El Natrun" is it's current name, which is actually Arabic (so, a later name).   In Coptic (the language descended from the ancient Egyptian language), it is called Šihēt, meaning "Measure of the Hearts."    (This may still be tied to it being a source of the natron used in mummification, since in ancient Egyptian religion, the heart was weighed before a person could enter the afterlife).

Egg Mummy Experiment
After that we did an experiment where we mummified a hard boiled egg.  I've seen this done with apples too, or a whole chicken.    Several day into our experiment, we read the page on "Salt" that we had earlier skipped, after making guesses as to why our egg had shrunk and hardened.


CONTROL EGG
We also put another egg outside in an open container to see what happened to it (but did not measure it, because I knew after a while we wouldn't want to touch that one).  In stead we took pictures.

Below are our pictures of our egg mummy (left) and control egg (right). OK, yes, that first picture is the same egg reversed...cause I didn't take a picture of the mummified one before we put it in the salt.  It's not consecutive days because we didn't take a picture every day (the days shown are as follows:  Day 1, Day 2, Day 5, Day 9, Day 12), and the sizes are not completely to scale, though I did try to show how they shrunk (it was a little more dramatic than the pictures here shows, actually).  But you can still get the general idea.

(We missed taking a picture of the mummified egg that last day shown, but I thought the changes in the other egg were interesting).   The control egg eventually withered away to nearly nothing and we tossed it.  The mummified egg eventually turned rock hard and gray, but alas I didn't take a final pic. I left it outside and then forgot about it a long time and it was gone (guess it didn't stay forever, but we live in a humid area, not the dry Egyptian desert).  Plus, some animal may have eaten it.

This was a fun lesson and my son really enjoyed it.  I would recommend this experiment for any kids interested in mummies.

More Mummy Activities
We didn't do the following, but any of them they would make a fun addition to this study.

Read more of my history posts at...


Shared on Encouraging Hearts and Home 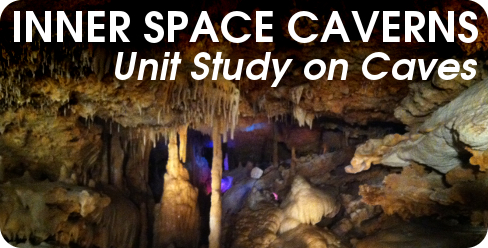 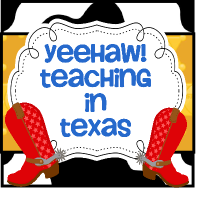